Getting What You Pay For: Business vs. Consumer Laptops #FBF

Getting What You Pay For: Business vs. Consumer Laptops #FBF

Clients often ask, what is the difference between a consumer laptop and a business laptop. Let's compare the laptops of Connie (a consumer user) and Buster (a business user).

The Sticker Price and What's Under the Hood 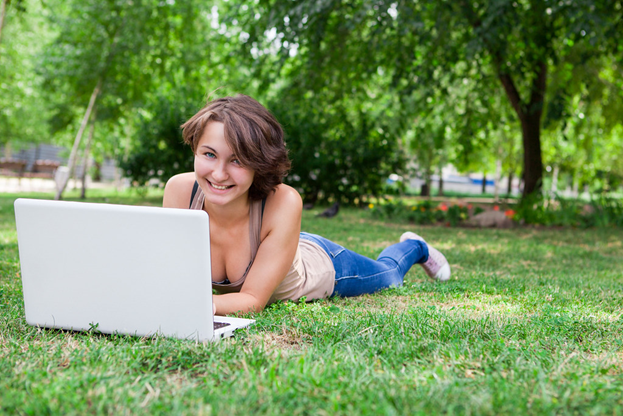 Connie wants her computer to be a good deal, so she wants to only spend a few hundred dollars on it. She mostly uses it when she's off from work to mostly surf the web, connect on social media and watch movies. As such, a battery that lasts five to eight hours is perfect. Connie may occasionally need to use this computer for work, but likely this will be checking email or going through a web interface. As such, Connie does very well with a standard processer (such as an Intel Celeron, Pentium, or i3), 4GB of RAM, and somewhere between 64GB to 256GB of storage.

Buster needs his computer to perform, so his company spent over a thousand dollars on it. Buster uses this laptop for eight hours or more every day. As such, he needs batteries that last 12 to 15 hours before needing to be recharged. Additionally, Buster runs resource-intensive software, like Adobe Photoshop and Premiere Pro. As such, he needs better processors (likely an Intel i7 or better), more RAM (8GB at least), and bigger hard drives (at least 512 GB SSD or more).

Do unto Others' Laptops as You'd Have Done unto Your Laptop

Connie is very good with her computer. Since she spent hundreds of dollars on this device, she is going to take care of it. As such, it is mostly plastic and less expensive parts. And because it didn't cost too much, Connie plans on replacing this computer in a couple of years anyway when a newer one comes out.

Buster is hard on his computer. Part of this comes from the fact that it isn't his computer, but rather it's his company's computer. As such, this laptop needs to tolerate a few drops from both heights and spills. The company wants to get their money's worth out of this computer, so Buster isn't going to get another one for at least the next three years.

All (Operating) Systems Are Go

Connie went for Window 10 Home. This OS got her everything that she needs from Microsoft for only $139. It comes with Cortana, Windows Defender Antivirus, and Edge.[1] And since it's Windows, it is compatible with the vast majority of consumer software—including software designed for Windows 7, XP, Vista, and more.

Buster has to have Windows 10 Pro. At $199, it cost Buster sixty dollars more than Connie; however, with this operating system, he can do everything Connie can do and more. Buster can access his workstation (through the VPN, of course) through Remote Desktop. And should his laptop ever fall into the wrong hands, Buster is running Bitlocker to encrypt his files or even the entire hard drive. However, one of Buster's favorite aspects of Windows 10 Pro is Hyper-V, which allows him to spin up complete virtual computers (aka VMs).[2] All this is in addition to many other bells and whistles like mobile device management and Group Policy.

Who'll Be there to Support Us 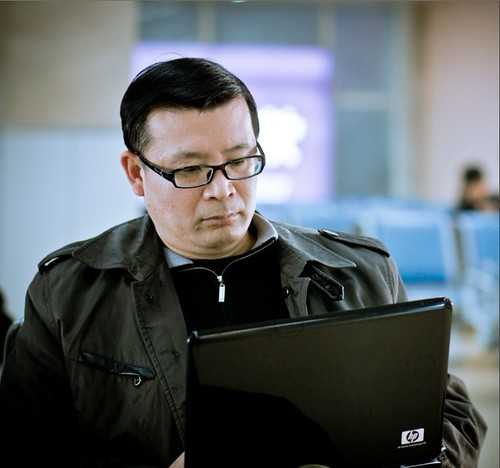 Now let's say something happens to Connie's computer. Perhaps it had a nasty fall or came down with a virus. In any case, it's not working right. Because it is composed of less-expensive parts, consumer hardware like this comes with a one-year warranty. During this time, Connie can call Technical Support and attempt to fix her laptop over the phone or chat. Depending on where she bought this device, Connie could take it to Best Buy's Geek Squad or Apple's Genius Bar. However, if it's bad enough, she will likely have to mail it out for repairs, meaning she's without a computer for several days or even weeks.

Buster has a very different experience. As mentioned, his laptop is built to last and, as such, comes with a three-year warranty. Furthermore, this computer is more resistant to malware because his company uses enterprise-level antimalware and Remote Monitoring and Management software. When something does go wrong with his computer, Buster reaches out to his company's Managed Service Provider—such as NexgenTec. We then remote into his computer and troubleshoot the issue. And if there happens to be a hardware issue, professional vendors like Dell overnight the part to Buster or send out a technician to him.

As you can see, there is a profound difference between Connie's and Buster and their laptops because consumers use their computers in very different ways from business users. It can be challenging for a company to commit to spending twice as much money for commercial-quality computers—especially when a company has to multiply this investment by each employee! However, the usage, support, durability, and staying power of a business laptop pay for itself over its lifespan.

[2] Unquestionably the best use of Hyper-V is with Ubuntu's Multipass, which allows users to spin up an entire VM with four words: "multipass launch --name VM."