The Desktop of Theseus, Part II: The Not-so-Dark Tower #FBF

The Desktop of Theseus, Part II: The Not-so-Dark Tower #FBF

Written by Benjamin Syn on August 06, 2021 Under Theseus

For many of us, our first time hearing about the Ship of Theseus was on the series finale of Disney's WandaVision. SPOILERS! Red Vision (a magical recreation of the original Vision by Wanda "the Scarlet Witch" Maximoff) faces off against White Vision (a rebuild from the damaged parts of the original Vision by the shadowy Government agency S.W.O.R.D.), flying around one another in a library to settle once and for all, which Vision is the real Vision? 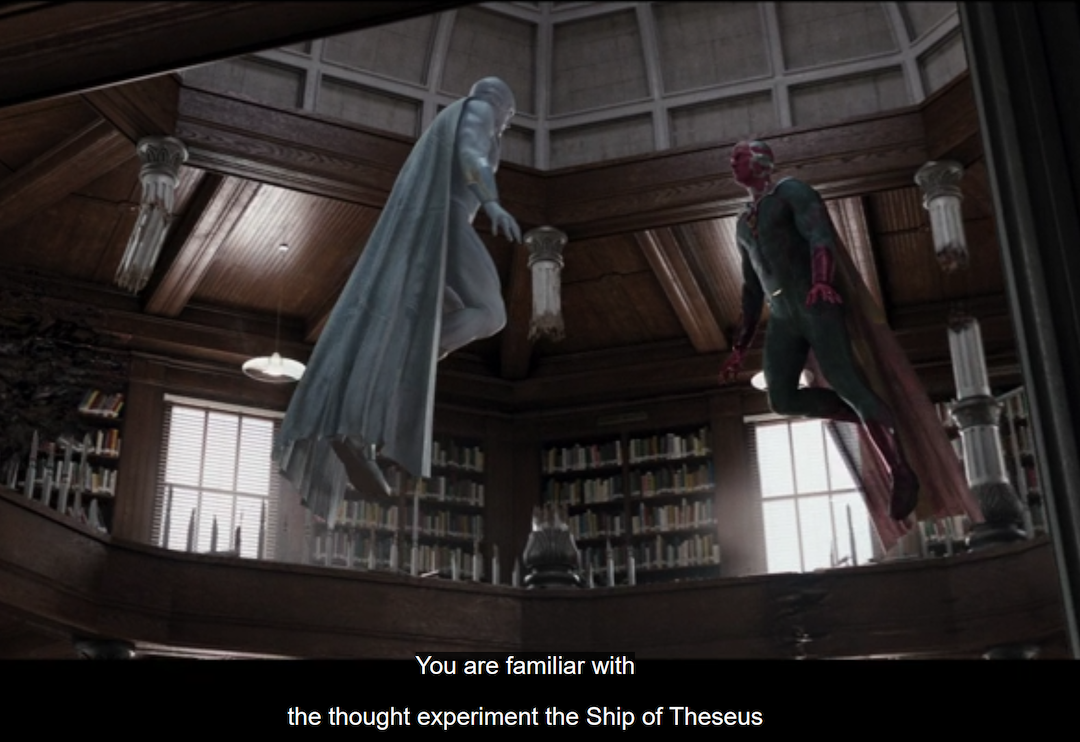 Figure 1. Who's the real Vision is like solving the metaphysical problem of the Ship of Theseus? © Disney+

Previously on The Desktop of Theseus

Last time, I briefly went over the philosophical question of identity known as the Ship of Theseus. I then explained my experiment to build a computer version of Theseus's ship. To start this build, I had gathered a central processing unit and motherboard. [1] Since that time, I have acquired a 450W Corsair power supply and four 4GB Kingston RAM. There is but one more thing we need to get before we set sail …

A Hull for the Ship

It is possible to hook up the motherboard and CPU to a power supply and fire it up. However, it is best practice to house all of these delicate electronics in a case of some sort. And since computer cases are more resistant to Moore's law than processors and memory, this component is worth the money. As such, I set out to find the best tower on the market (which I can afford).

It is unbelievable how many options exist for computer cases. There are options from Corsair, be quiet!, Cooler Master, and many more. The Editor's Pick for PC Gamer is the NZXT H710i, which they call the best mid-tower PC case: "This ultra-clean and uncomplicated mid-tower emphasizes convenience above all." Similarly, PCMag says, "For a premium chassis, the NZXT H710i has a clean, minimal look, with some smart creature comforts that will have seasoned PC builders smiling." The H710i is an Amazon Choice, with 95% of users rating it four stars or better. Sounds great! So, I went for it and ordered it.

That said, for a mid-sized tower, the H710i is enormous! I can easily upgrade my motherboard to a full ATX and still have plenty of room for an entire liquid cooling system. Between the material quality and expansion potential, this NZXT case might be the part of this build that lasts the longest.

With everything I need to get up and running, I began putting it all together. 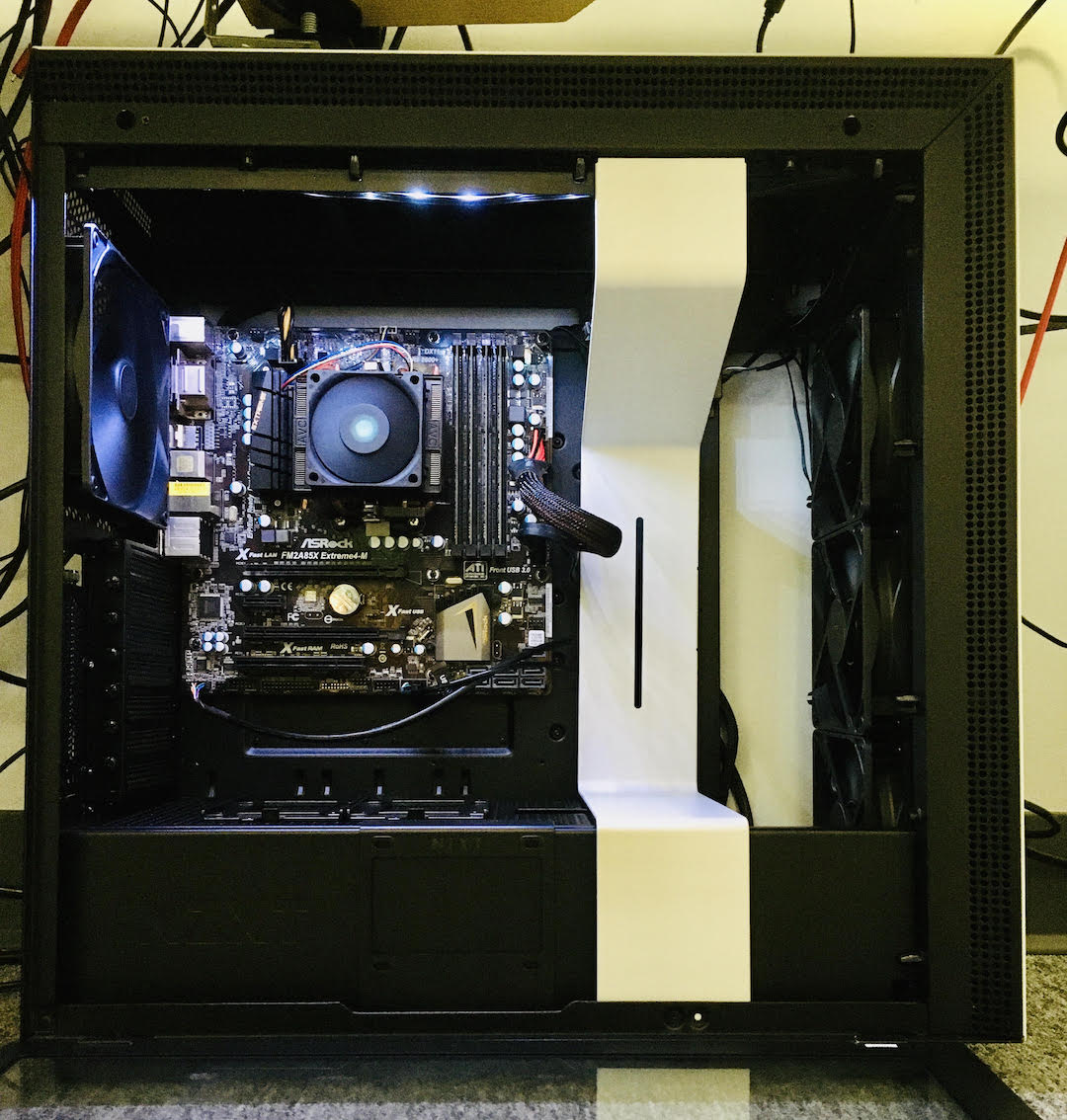 Figure 2. The Theseus computer, running under its power.

At this point, we are ready to take Theseus out of the dock and set sail for the open internet …

Wait. That can't be it. Can it? Don't I need a keyboard, video monitor, and mouse? What about a hard drive and an operating system? Alright, yes, I need a few more odds and ends to get up and running: My motherboard has built-in graphics with both VGA and HDMI ports, so I can use any monitor or television handy. Similarly, I always have an extra keyboard and mouse around.

The real catch, saying I don't want to boot into BIOS, is the hard drive and OS. Well, I happen to carry a flash drive with the Tails OS everywhere I go (something everyone should do). As such, we've assembled the entirety of the ship. Let's start it up and see where it takes us.

Fired Up and Ready to Go! Now What?

Alright, so this is more a proof of concept than a computer ready to take on the internet. That said, all systems go. Everything truly needed to make this work is here. Theseus is a working computer.

Next time on the Desktop of Theseus, we'll see why one hard disk is never enough. We'll need numerous hard drives to put together a level 10 Redundant Array of Inexpensive Disks. As such, heavy emphasis on the "Inexpensive."

Furthermore, hardware alone does not make a computer. So, we will be selecting our core software: An Operating System. Do we do Windows, Linux, or BSD? In an age where cybersecurity is the number one concern for MSP clients,[2] maybe we'll play with Qubes …

Figure 3. Theseus running the Tails OS from a flash drive.

[1] In my previous article, I said that I had an ASRock B450M-HDV, but this motherboard is an ASRock FM2A85X Extreme4-M.

[2] If you'd like to know more about Managed Service Providers like NexgenTec, check our article "How Can I Be of (Managed) Service?"